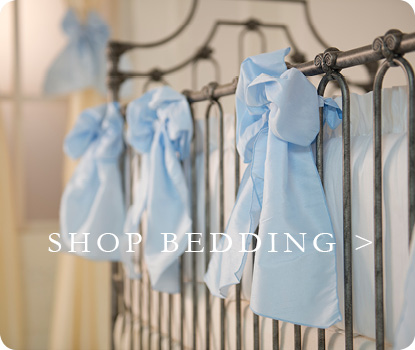 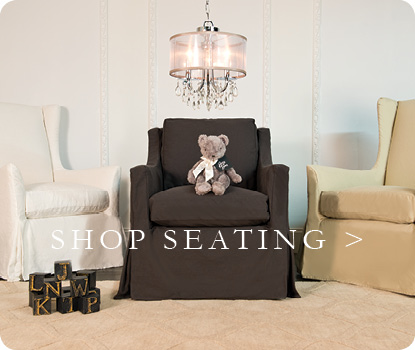 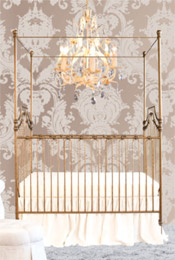 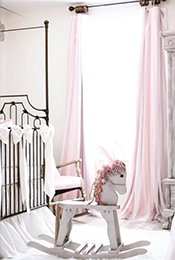 view the gallery
submit your photo 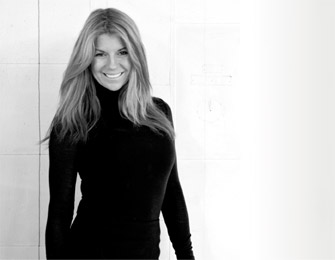 
Peek inside the world of Mary Bauer,
the original Bratt, in this, her personal blog.

Through Bratt Decor, Mrs. Bauer has redefined
modern luxury and timeless style in the nursery.